Following some quick turnarounds, BLANKSPACE will open a new series of installations and interactions, and IABF will see two more performances between 3.30 and 6.30 pm:

An 'on the edge' musing on stalking your neighbour - winner of greenroom's 2011 Instant Win.

A 'nauseous' glimpse into the conflicts between culture and decadence, inspired by David Lynch’s Blue Velvet.

2 girls play a 3-hour game of double-talk on the very edge of a kiss. But there must be no contact. Come again?

A private, shower experience and a glimpse into being the the viewed rather than the voyeur.

Shona Harrison/Nicola Ellis - Against the Grain

Embedded into the building, exposing an obscure ritualistic sense of what lies beneath

Shedding the trappings of her past works, Krissi creates a survival strategy for turning 30…

Laura Bradshaw  - An Invitation to the Dance

A coming-together of all the fleeting, danced connections collected through the day...

An exploration of feminine constraint and a slowly unfolding image haunted by failure, hurt and restriction.

A dark exploration of the people, places, times and things we have nearly lost - forever!

An intimate sharing, that explores the story of a woman who chose to live on the streets of Arizona. 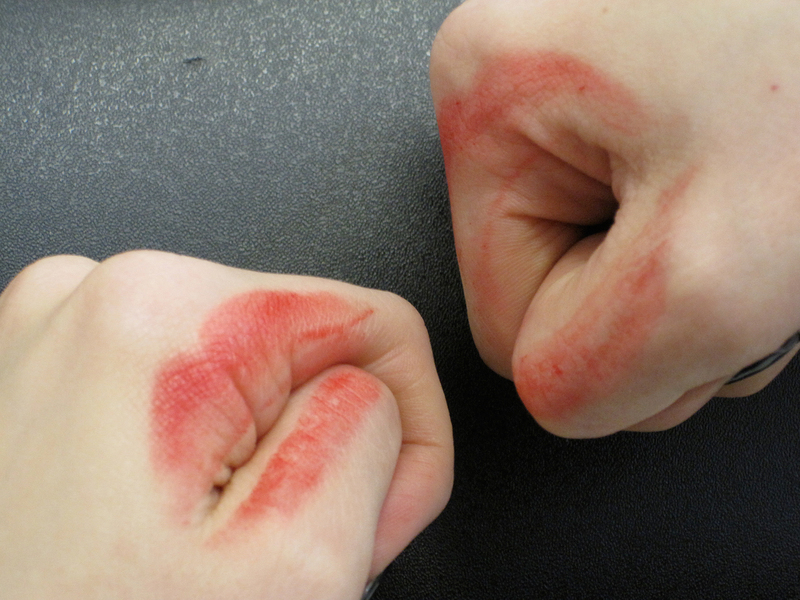